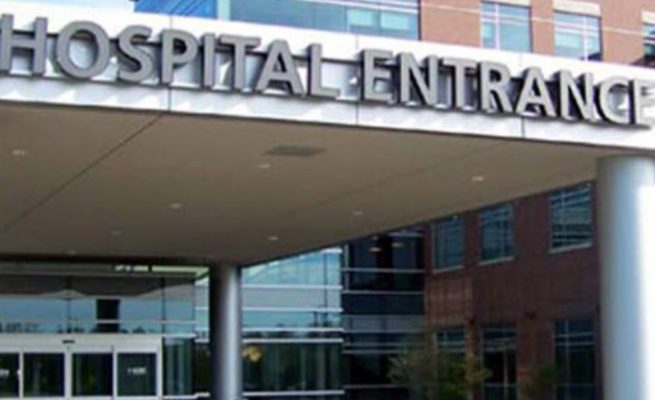 Mvuma residents are up in arms against medical personnel at the local district hospital who they accuse of neglecting a woman who died while giving birth.

Mvuma District Hospital staff are accused of neglecting Constance Nyongwa (27) who died two weeks ago together with her unborn baby.

“I am yet to receive a detailed update on what transpired, however investigations are being carried out,” he said.

Mvuma Residents and Ratepayers Association chairperson Sitshengisiwe Kalenge blamed medical personal for the tragedy when contacted by The Mirror for a comment.

“We have booked for a meeting with the DMO because we are not happy with what happened to Nyongwa. We believe that she died as a result of negligence by medical staffers who were attending to her.

“We are told that Nyongwa was made to sit on her side on the bench to alleviate labour pain for nearly four hours,” she said.

Nyongwa who was a vendor at Mvuma Chicken Slice died at 10 pm on Monday last week while giving birth to her third child.

Sources said after going unattended for 4 hours, she returned home to get some food. Her condition deteriorated while she was there and she rushed back to the hospital where died that evening.