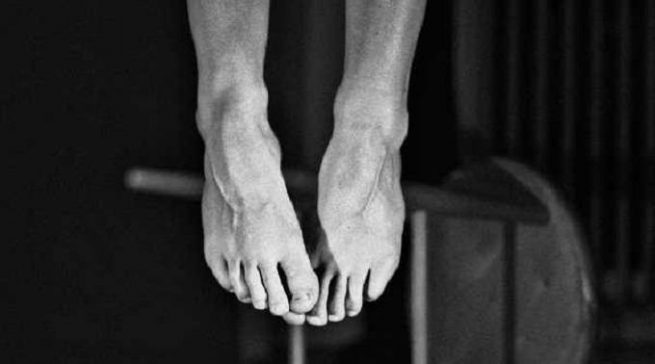 It is alleged that Masango from Utonga village accused his wife Chipo Mabaya of having an extramarital affair.

Allegations are that on Saturday last week, the couple went to sleep together with their 6-year-old daughter.

Reports suggest that in the middle of the night, when Mabaya was asleep, Masango grabbed his Okapi knife and stabbed his wife once in the neck and twice on the back of her head, killing her instantly. It is said he took the knife and placed it in a bucket near his wife’s lifeless body.

After discovering that his wife was dead, Masango allegedly went outside where he took a rope and hung himself on one of the roof beams in their bedroom.

Early on Sunday morning, their daughter woke up and discovered that her parents were dead.

She proceeded to her grandmother’s place and informed her of the incident.

The grandmother informed other villagers about the incident who then made a report to Mutoko police station.