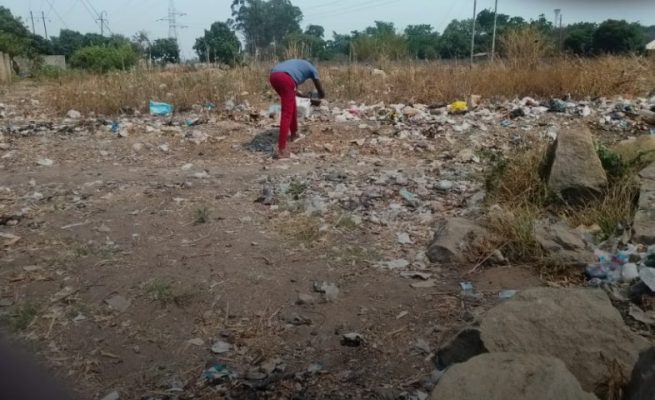 It was in a sack.

Residents said the baby was found by someone who was collecting bottles for recycling.

“The man wanted to use the sack and realised there was something inside.

“Upon checking, he found a baby inside and alerted neighbours,” said Gracian Pemba.

She said the body spent the whole day at the dumping site despite them having alerted police earlier.

However, police defended the delay citing that they were notified late.

“We could not remove the baby as it was late and there are procedures that have to be taken before collecting the corpse,” said one of the police officers, who attended the scene.

Police officers spent the whole night on Wednesday protecting the place to safeguard the corpse.