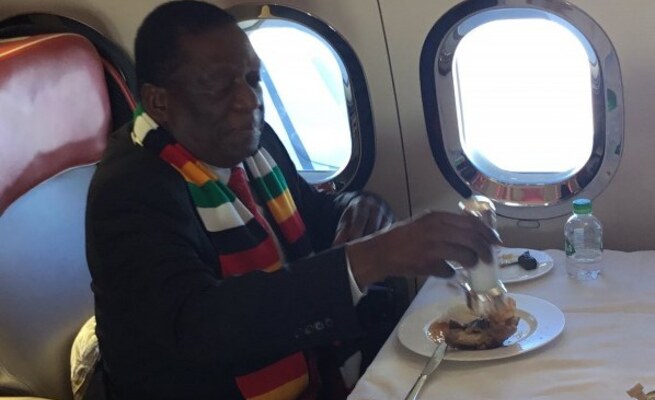 PRESIDENT Mnangagwa has arrived in Egypt for the UN Climate Change Conference (COP27).