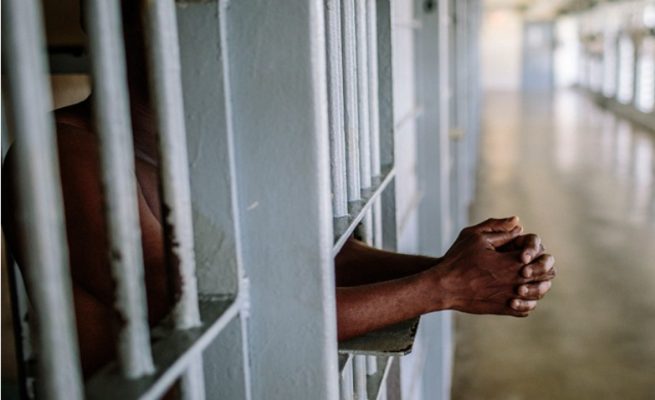 TWO women are among the applicants for the vacant post of public executioner with the Zimbabwe Prisons and Correctional Service (ZPCS), but the Government, which currently has a de facto moratorium on executions, is in discussions with stakeholders to consider abolishing the death sentence.

While the death penalty is still legal, the country has not carried out executions since the hanging of Stephen Chidhumo and Edgar Masendeke in July 2005.

Under Section 48 (2) of the Constitution, capital punishment for murder committed in aggravating circumstances is limited to males aged between 21 and 70 years.

Women are, however, exempted.

President Mnangagwa, who survived the hangman’s noose on a technicality before independence for acts of sabotage, has reiterated that Zimbabwe should abolish the death penalty.

Justice, Legal and Parliamentary Affairs Permanent Secretary, Mrs Virginia Mabiza, said the majority of applicants who expressed interest in taking up the job of an executioner in the past were mainly males, with two females throwing their names in the hat.

She, however, said stakeholders were presently engaged in discussions on the way forward regarding the death penalty.

“In the past, we have been overwhelmed with applications for the post of hangman, but, because of the de facto moratorium that we have had for more than a decade, it has not been necessary to employ anyone. At the moment, it (the hangman’s post) is not an issue because the real discussion is centred around the abolition of the death penalty,” Mrs Mabiza said, adding that ideally the post should not be a full-time job for “obvious reasons”.

Today, out of 195 United Nations member-states, only 55 still have the death penalty, while 15 of the 54 African countries carry out executions.

In addition, only one of the 16 Southern African Development Community (SADC) member-states, Botswana, metes out capital punishment.

Death row inmates who spoke to The Sunday Mail said they continue to experience trauma, which comes with the uncertainty of when they will be executed.

Murewa-born Benard Chiwenga (71), who was convicted of murdering a woman in 2015, said the uncertainty of when he will appear before the hangman was affecting his sanity.

“I can’t eat, bathe or clean my cell. I even turned violent. Whenever I hear someone touching my cell door, I scream. Even when there is cleaning going on, I begin to think that this is my last day,” he said.

Another death row inmate, 41-year-old Doesmatter Vhore, who was convicted of killing four white farmers, claims he was wrongfully convicted, although overwhelming evidence was presented against him during trial.

“At night, I don’t sleep; if I hear the sound of footsteps or keys, I begin to think death has finally come. Some inmates who have been here for long say when your time to die has come, they (prison officers) will come to pick you up around 3am,” Vhore said.

In a recent interview with our sister paper, The Herald, Justice, Legal and Parliamentary Affairs Minister Ziyambi Ziyambi noted that the death penalty can only be abolished through an amendment of the Constitution following a referendum.

He said the motion to amend Section 48 (2) can reasonably be triggered by the representative of the people in the National Assembly after a signed petition from the public.