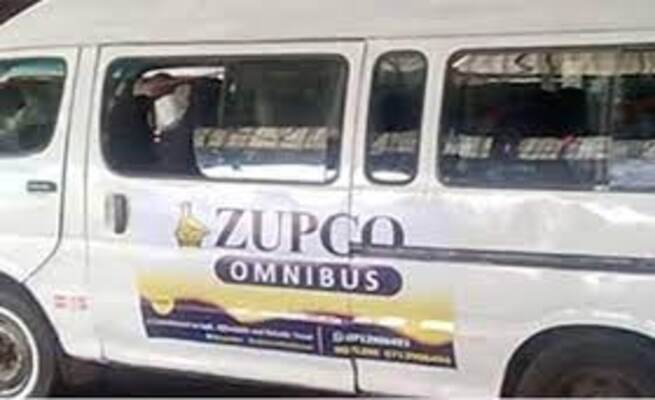 THE Zimbabwe United Passengers Company (Zupco) has triggered an outcry after raising intra-city charges to $800, which it also says would be equal to one United States dollar.

While the official exchange rate is about $635 to the greenback, Zupco last week announced new rates for peri-urban routes.

“You’re being advised to revert to the gazetted fare of $800 on all peri-urban routes with effect from November 4. For passengers willing to pay in USD, crews are urged to accept US$1 for a journey without an extra charge having to be passed to avoid fare distortions,” the Zupco memorandum, which was signed by Tito Chirau, the Belvedere Depot manager read.

Chirau also told the bus crews that starting from Thursday this week, they will be buying fuel on their own.

“Passengers paying in USD should be given a ticket matching the $800. You’re now mandated to buy your own fuel with effect from November 10 as all highway buses are doing.”

“How can they charge USD at the black-market rate? It must charge fares using the bank rate,” Matsika said.

National Consumer Rights Association spokesperson Effie Ncube told NewsDay that the RBZ rate was divorced from the reality on the ground.

“The fact is that the Zimbabwean dollar is worth less than what the government would like citizens to believe. The government-dictated rate is completely out of touch with the realities on the ground,” Ncube said.

Zimbabwe Union of Drivers and Conductors president Frederick Maguramhinga said the new charges meant that government was finally recognising the reality on the ground.

“It’s a move which shows the reality on the ground. Things are tough. It was going to be a burden for the government to continue to give fuel for free. This also brings fair competition and it should be controlled to benefit the people,” Maguramhinga said.

“They forced operators to charge in local currency yet spare parts are charged in USD. So, most operators only joined for free diesel and they didn’t service their routes,” Mazhindu said.