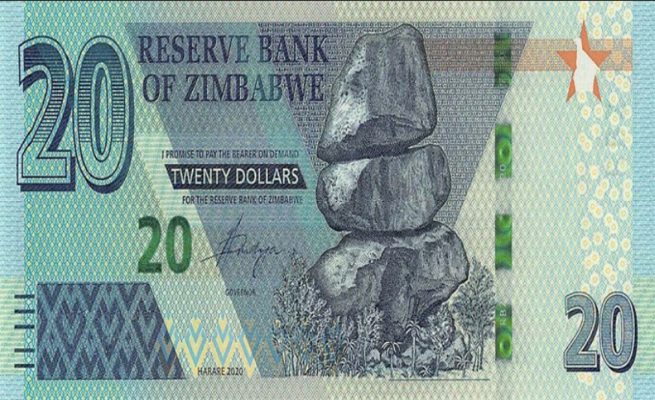 TRANSPORT operators and most shops in Bulawayo are now rejecting the $20 bill although it is still legal tender in the country.

Only big supermarkets like OK Zimbabwe, PicknPay, Choppies, and Sai Mart are so far accepting the currency, including Government departments.

Kombis are flatly refusing the note on the basis that illegal foreign currency dealers where they buy forex for fuel and other accessories for their fleets are also not accepting the note.

A shop attendant at a takeaway shop at the corner of Fife Street and 9th Avenue said their employer gives them local currency realized from sales as transport money.

“Kombis are rejecting the $20 note so if we accept it here we will be doing ourselves a disservice because it’s the same money that the employer will give us as transport hence our decision not to accept the notes anymore,” she said.

The note was introduced to the system in 2020 alongside the $10 note and it has been in circulation since June of that year it remained the highest note denomination in the country for a full year until the Reserve Bank of Zimbabwe introduced the $50 note in July 2021.

The country’s highest note denomination is the $100 bill which came into circulation in April this year.