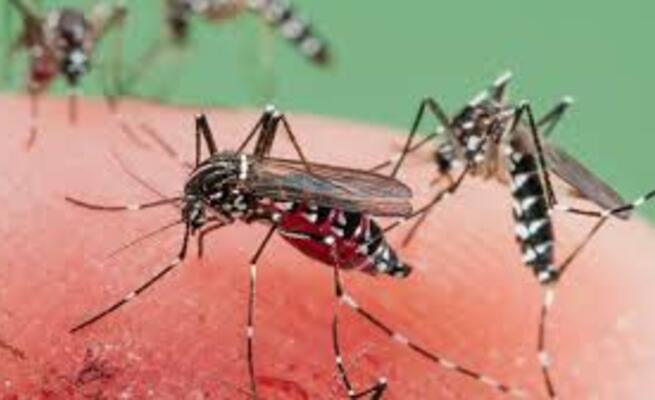 A TOTAL of 151 people in Zimbabwe have died from Malaria between January and October 2022 with Mashonaland East and Central provinces recording 658 and 457 cases of infection out of the country’s 1 650 in one week.

This is according to the Ministry of Health and Childcare’s weekly Diseases Surveillance Report for October 17 and 23.

According to the report during the same week, the country recorded 1 650 malaria cases and four deaths from Harare; Murewa and Guruve Districts.

“Zimbabwe recorded 1 650 malaria cases and 4 malaria deaths during the same week. Mash East and Mash Central Provinces recorded the highest number of cases of 658 and 457, respectively, while the deaths were from Murewa District, Guruve District and Harare which recorded 2, 1 and 1 death, respectively,” read the report on the Health Ministry’s Twitter page.

It is added in the report that of the reported cases, 210 (12.7 percent) were from the under-five-year-olds category.