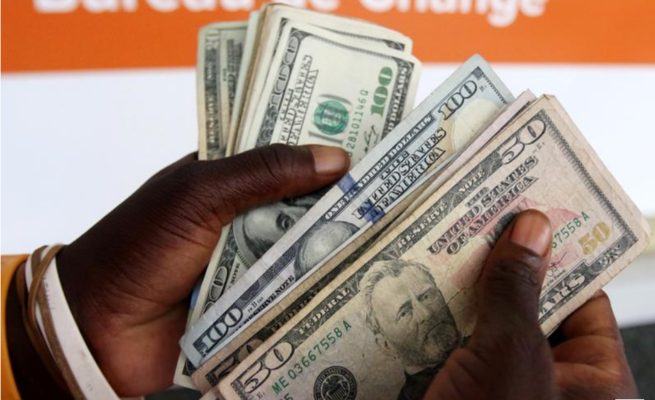 Harare City Council yesterday announced its 2023 budget that has rates indexed in US dollars with a high-density suburban holder set to fork out a minimum of US$23,15 in rates and fees a month, although the law insists that the payments can be made in local currency at the prevailing exchange rate.

While the council agreed that the rates can be paid at the prevailing interbank rate, an average ratepayer in medium density suburbs will be paying the equivalent of a minimum of US$77,30 and low density property owners will be starting from a minimum of US$113,30 a month, with mansion owners paying a lot more.

Despite the city battling to collect refuse this year, it has pegged refuse collection for a high density suburb householder at US$8 a month and at US$11 for both medium density and low-density suburbs.

Ambulance calls have this year once again been increased significantly for a ventilated unit it will now be US$75 up from US$32, hospital-non ventilated US$50 from US$27 and ordinary ambulance being US$35 from US$20.

According to the proposed budget, the city council said it has resolved to dispose of council rented accommodation to eligible sitting tenants, a move it said was meant to promote home ownership in Harare.

The budget is running under the theme, ‘Back to basics: towards sustainable service delivery.’ Presenting the $213 billion budget in the council chamber yesterday, finance chairperson Cllr Costa Mande said the theme is anchored on enhancing good governance and infrastructure development. Cllr Mande said the theme seeks to inspire confidence in our residents and promote both local and foreign investment. “These are positive deliberate measures being undertaken by council contribute to the attainment of the national vision at a local level,” he said.“We propose that council bills rate payers in US dollars to preserve value. However, the rate payers will have the choice of paying with their preferred currency as provided for by SI 185 of 2020,” he said.

A breakdown for water for a high density suburban holder is US$5,15 for the first 5 cubic metres of water, with sewer charges at US$4, refuse collection at US$8 and property tax at US$6.

Low density residents will be paying US$8,30 for water, sewage of US$6, and refuse US$11. The council, which is losing millions of potential revenue inflows from billboards, said going forward a proper audit should be undertaken, and automation of billboard management must be done to promote efficiency and transparency.

“This should be a key priority in terms of budget execution and its performance should have a tracked dashboard to assess traction.

“Furthermore, contracts with companies should be watertight to avoid monetary loss in instances of severing ties,” said Cllr Mande.

However, without mentioning figures the council said it has rationalised building plan approval fees, market fees and clamping and towing fees.