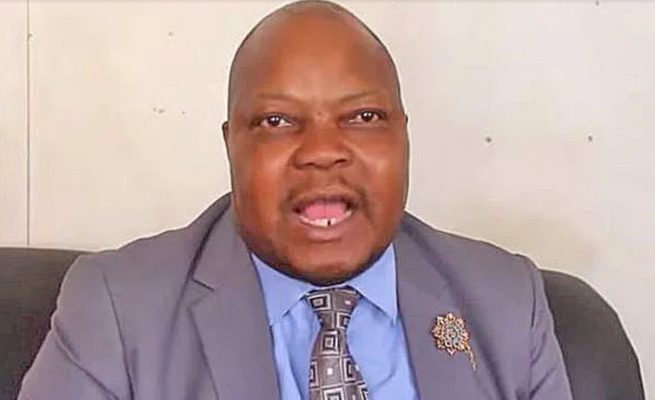 CCC legislator Godfrey Karakadzai Sithole, who is jointly charged with Job Sikhala on charges of inciting public violence in Nyatsime, has been granted bail at the Harare Magistrates Court.

He was also ordered to report twice a week at Chitungwiza Police Station and surrender his passport as part of his bail conditions.

He is expected back in court along with Sikhala on November 15 for trial.