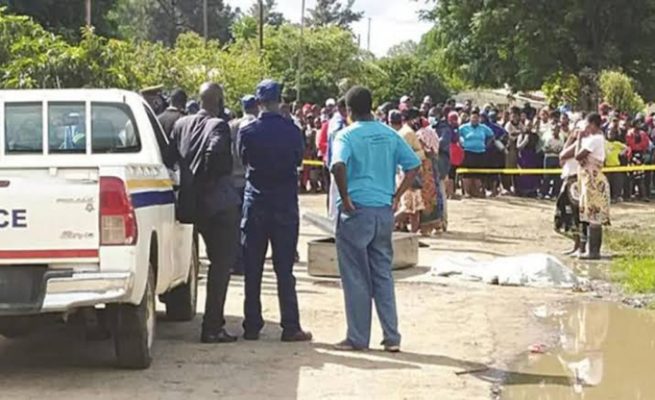 A Mberengwa based tout died upon admission at hospital after he received a single blow from a fellow tout as canvassing for passengers went south.

Paines Shoko (33) of Village Sipho Mposi, Chief Bvute in Mberengwa died upon admission at Mberengwa District Hospital after being dealt a blow by Honest Shoko (26) in fight over passengers.

Police confirmed the incident which happened on 3 November around 8AM at Danga Business Centre where the two were touting.

“The two were at Danga Business Centre where they were touting for passengers. Three commuters arrived and approached Paines and this did not go down well with the suspect,” said Midlands Police Spokesperson Inspector Emmanuel Mahoko.

The accused then grabbed the now deceased by the collar and hit him once with a clenched fist below the ear and pushed him away before fleeing the scene.

The now deceased was rushed to Mberengwa District Hospital before being further referred to United Bulawayo Hospitals where he was pronounced dead upon admission.