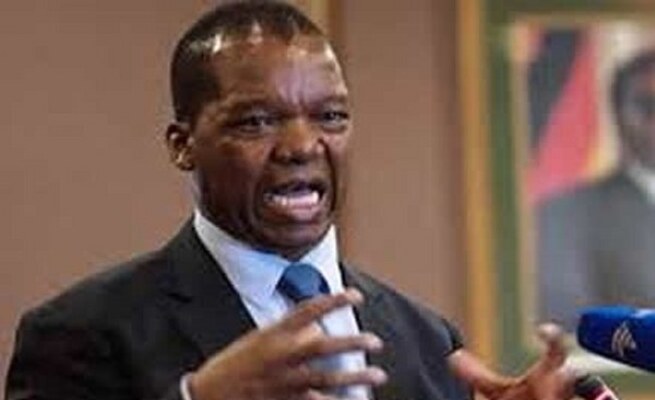 THE Reserve Bank of Zimbabwe (RBZ) has advised that all bank notes that it has issued remain legal tender, following rejection of smaller denomination notes by some businesses.

“While we are not privy to that predicament raised, it is important to advise that all the bank notes that we issued remain legal tender which can be deposited at banks and banks can bank the same at the RBZ under the normal banking process,” said Dr Mangudya.

“We encourage business to accept all notes including the ZW$20 notes and not inconvenience the transacting public. Rejection of particular denominations is usually synonymous with high inflation as currency value erode, unfortunately it is only in our environment where economic agencies decide to reject notes. In Malawi, Zambia, South Africa and other jurisdictions, even the smallest of the denominations like coins are accepted at point of transacting,” said Mr Mutashu.

Only big supermarkets are so far accepting the currency, including Government departments. The transacting public has been left in a dilemma as they can use the notes in certain places, while in other areas the notes are flatly refused.

One customer, Mrs Sithabile Moyo said they felt cheated to be able to use the ZW$20 notes only in certain big supermarkets while the same money would be rejected when transacting elsewhere.

“When you buy in these big supermarkets you can be give ZW$20 notes as change, but when you then try to use it as transport money when going home most transport operators refuse the money. Even if you go to the market to get vegetables, they will flatly refuse the bill and one wonders why,” said Mrs Moyo.