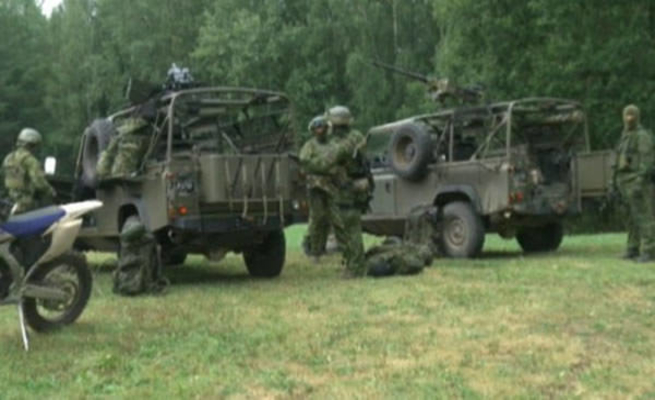 The complainant was Abel Mandivhona, who is a police officer stationed at the Police Protection Unit Presidential Guard.

Allegations are that on Saturday at around 0430 hours, Muchena was driving a white BMW X1 along Chancellor Road from Borrowdale towards the city centre. He was in the company of his four co-accused.

It is alleged that while driving along the road between Zimbabwe House and State House; he ignored road traffic signs which prohibit the use of the road by vehicular and human traffic from 1800 hours to 0600 hours.

They were stopped by security personnel guarding the State House, and they did not comply. Their motor vehicle then hit the drums blocking the road.

The five accused drove for a few metres and were stopped by spikes and barricades which were on the road at the intersection of Chancellor Road and Josiah Tongogara Avenue, leading to their arrest.