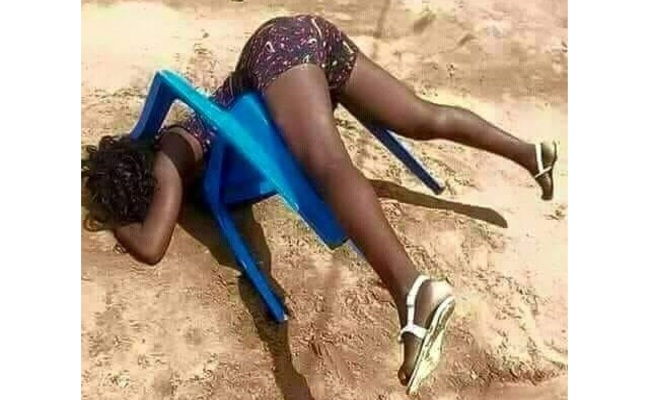 A 23-YEAR-OLD drunk woman was allegedly rap_ed by her neighbour on Sunday in Westlea.

Munyaradzi Hanyani (25) dragged the woman to his house, after he discovered that she was drunk.

“Police are investigating a case involving a woman who was rap_ed by her neighbour in Westlea,” said Insp Chakanza.

“Circumstances were that the accused and complainant are friends and live in the same neighbourhood.

“On November 13 at around 3am, complainant and accused were drinking beer with friends at Westlea shops.

“Complainant offered to escort the accused home since he was drunk.

“When they arrived at accused`s place of residence, the accused dragged the complainant into his room.

“The accused was reported to have had unprotected s_3xual intercourse with the complainant twice without her consent.

“Complainant went home and later lodged a police report against the accused person and the victim was referred to Parirenyatwa Group of Hospitals for medical examination.”