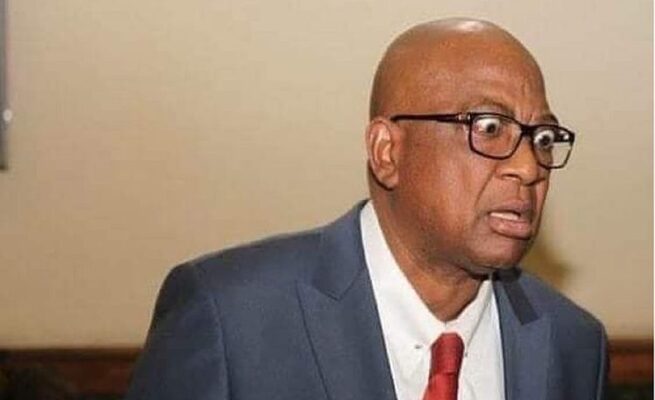 A BOGUS H-Metro reporter has been bombarding businessman, Philip Chiyangwa, with questions about a variety of issues, including whether he really is a rich man.

The other question is about whether he started a church and how he was managing to balance ministry work and his business interests. And, he has indeed started a church, does he call himself a “prophet or a papa?”

The ‘‘reporter’’ claims his name is Nelson Mandizvidza and was using the WhatsApp number 0778004166.

A number of bogus journalists have in the past been approaching people claiming they work for H-Metro.

Many of them have even gone on an extortion spree, threatening their subjects with negative stories, should they not pay for the articles to be ‘‘shelved.’’

In the series of Whatsapp messages, the ‘‘reporter’’ first identifies himself.

“My name is Nelson Mandizvidza, (I) am writing for H-metro, ndini ndaive ne The Statesman newspaper,” he said in his text.

Then, he brought up his subject with the following questions:

◆ 1. Who exactly is Philip Chiyangwa?

◆ 2. You are said to have started a church, what’s its name, how is it growing?

◆ 4. How do you mix church business and politics?

◆ 5. Any addition on politics?

◆ 6. Any addition on church business?

◆ 7. Have you reached your zenith?

◆ 10. Workers are now corrupt, stealing, how are you surviving?