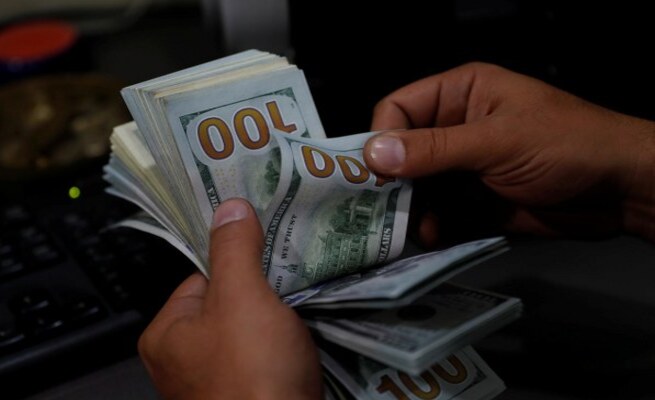 FORMER Chitungwiza Chamber Secretary Priscilla Vengesai was yesterday jailed for an effective 15 months after she was found guilty of attempting to bribe a High Court judge handling a civil case in which she had an interest.

Vengesai was charged with bribery and was convicted by Harare regional magistrate Mr Hosiah Mujaya. He sentenced her to two years in jail but suspended nine months on condition she is not dishonest when she comes out after serving the rest of the jail term.

Vengesai will serve 15 months behind bars.

Agreed facts are that she attempted to bribe Justice Felistus Chatukuta in a case involving Avondale Holdings and TM Supermarkets.

On May 28 2014, Justice Chatukuta met Vengesai at her workplace when the judge was in her private capacity processing a relative’s cession papers. Justice Chatukuta asked for assistance, which Vengesai gave as part of her job, before they exchanged contact numbers for future communication.

On the following day, Vengesai sent a text message using her private mobile number to Justice Chatukuta asking to see her in connection with a case involving Avondale Holdings (Pvt) Ltd versus TM Supermarkets (Pvt) Ltd.

On June 26, 2014, Vengesai booked an appointment with Justice Chatukuta asking to see her in chambers and the judge agreed.

But then Vengesai indicated that she had come to deliver a token of appreciation from Avondale Holdings as a result of the judgment Justice Chatukuta had delivered in its favour against TM Supermarkets (pvt) Ltd.

She also told justice Chatukuta that she was a friend to Avondale Holdings and had been sent to convey the token of appreciation to her. She then dug out a wad of US dollars and extended it to the judge.

Justice Chatukuta turned down the payment and immediately made a complaint, resulting in Vengesai’s arrest.