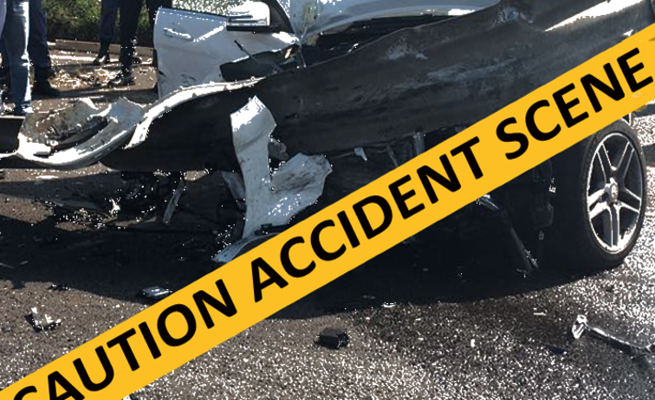 Deputy President David Mabuza’s convoy has been involved in an accident in Middleburg, claiming the life of one of his body guards, while the second bodyguard was rushed to hospital.

It is uncertain at the moment whether Mabuza was present at the time of the accident , after the vehicle the bodyguards were traveling in experienced a burst tyre, causing the car to roll over.

#sapsHQ #SAPS management are saddened by the death of one of its members due to a motor vehicle accident in Middleburg, Mpumalanga after the vehicles' tyre burst, causing the vehicle to roll over. TMhttps://t.co/S8Y2SyfiBx pic.twitter.com/ed48GnyM6P

This is the second time the Deputy President’s motorcade has been involved in an accident. In July two of the vehicles in the motorcade collided in Midrand, however Mabuza was not in either of the vehicles.

In a statement, the National Commissioner of the SAPS, General Fannie Masemola has sent his condolences to the family, friends and colleagues of the deceased member and also wished the injured members a speedy recovery.

A case of culpable homicide has been registered at the Middleburg Police Station.