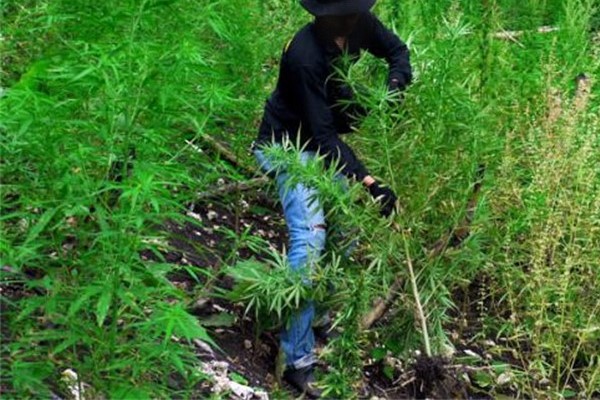 POLICE have arrested a Zvishavane man who had established a “dagga farm” in his backyard and illegally supplying the drug to the community.

Chamas Nyoni (52) of Village Ingezi Mpalawani in Zvishavane, was found working in his field which had 114 plants of dagga and 600 grammes in his kitchen, stashed in plastic bags.

“Police received information to the effect that the accused person was cultivating and supplying dagga from his homestead in Mpalawani in Zvishavane. A team of detectives reacted to the information and proceeded to the accused where they saw the accused working in his garden which is in his backyard,” said Assistant Inspector Ngawagare.

Upon his arrest, police recovered 114 plants of dagga with heights ranging from 40 centimetres to 1,2 meters which were in the garden.

A further 600 grammes of dagga was found in a kitchen hidden under some bags of maize.

“Police would like to applaud members of the public for their continued cooperation with the police in supplying information which results in the accounting of perpetrators of crime. Once again, the public is being urged to desist from taking drugs that are detrimental to health,” said Assistant Inspector Ngawagare.

HORROR: Woman stumbles on dead body lying in pool of blood while sweeping her yard

Man goes berserk after discovering that his girlfriend was using a...