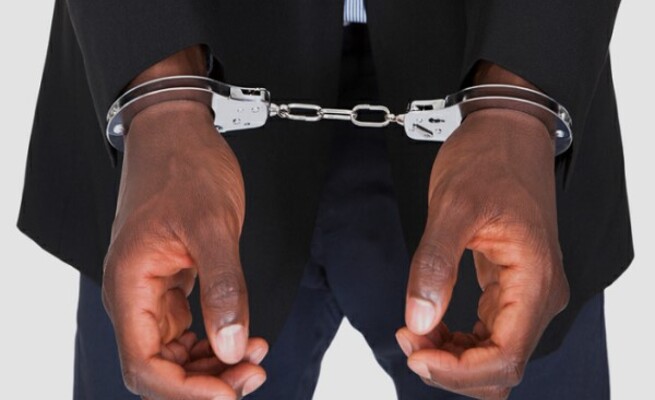 AN 18-YEAR-OLD man from Nkulumane, Bulawayo, has been arrested on allegations of rap_ing his 10-year-old Grade 4 niece.

“A 10-year-old female juvenile was rap_ed by her uncle. On November 18, the mother of the juvenile caught her daughter with her brother who is seven years old engaged in a se_xual act. The mother then asked where the daughter learnt what she was doing with her little brother. She revealed that she usually did it with her uncle,’’ said Msebele.

The child revealed that sometime in 2019, the accused person visited and s_3xually molested her.

In 2021, on an unknown date, the child visited her grandfather in Pumula South where the suspect stayed and was abused again.

On November 19, the victim’s mother made a report to the police, leading to the arrest of the suspect. This comes as a nine-year-old girl recently gave birth through caesarean section at the United Bulawayo Hospital, while another one of the same age fell pregnant in Bindura after she was raped by two 17-year-olds.

In an unrelated case, a 24-year-old man from Zhombe died on the spot, while his brother suffered serious head injuries after the two jumped off a moving vehicle.

The two brothers Tendai and Leeroy Chibi allegedly jumped off after the driver Hilton Mungandi, who had given them a lift failed to stop at the bus stop they were supposed to drop off.

“I can confirm the death of a man who jumped from a moving vehicle in Zhombe. The man and his brother allegedly jumped from the car after the driver who had given the two a lift failed to stop at their bus stop,” said Mahoko