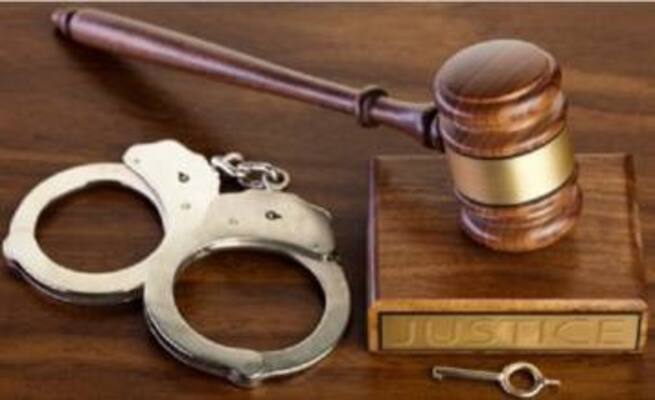 A 36-year-old Harare man has been banned from driving public service vehicles for life after he was convicted of reckless driving.

Elvis Mutambara, who was arrested early this month for driving against the flow of traffic, was also sentenced to 10 months’ imprisonment.

“He was also slammed with a 12-month ban from driving all classes of motor vehicles,” reads the court papers.

“On the 3rd of November 2022, at around 8am, the accused person, who was driving a Zhong Tong bus without passengers, drove in the lane of oncoming traffic along Simon Mazorodze Road.

“He was promptly arrested by the police as he approached the Simon Mazorodze, Remembrance intersection because his actions had resulted in a traffic jam.”

The state pushed for a stiff penalty, arguing that wanton driving has become the order of the day on the streets of Harare.