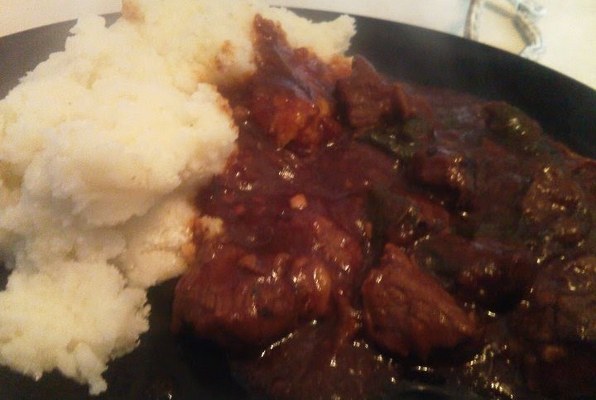 A KADOMA man struck and killed his colleague following an argument over sadza.

The suspect, Farai Hlongwani-Mlilo (27), is on the run.

“The suspect, Farai Hlongwani-Mlilo hit the victim, Milton Gido Siziba (38) with a log twice on the head following an argument over sadza.

“The victim died on admission to a local hospital.

“The suspect is on the run.

“Anyone with information to contact any nearest police station,” the police said.