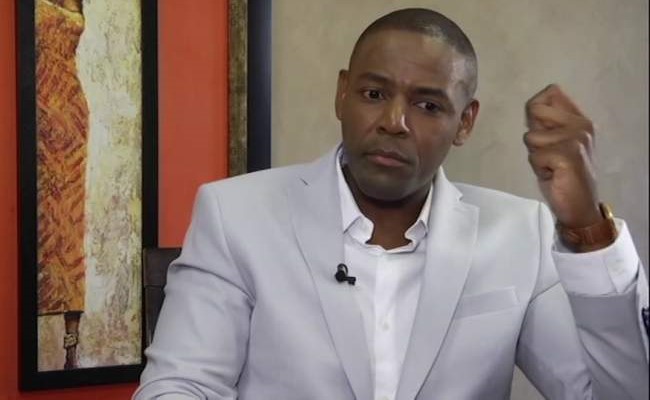 ZIMBABWEAN businessman Frank Buyanga Sadiqi, who was recently arrested in South Africa for potential extradition to Zimbabwe, has reportedly been attacked in a Johannesburg remand prison by other inmates and is seeking a transfer to another prison.

Buyanga (43) was arrested on allegations of kidnapping his son in Harare in 2020, and on charges of contempt of court in Zimbabwe.

Last week, the Zimbabwean National Prosecuting Authority applied to the High Court in Harare challenging the cancellation of a warrant of arrest for Buyanga, which had been issued by Harare magistrate, Mrs Judith Taruvinga.

He has since appeared before the Randburg Magistrates Court and was remanded in custody for his bail hearing.

Last Monday, Buyanga had his warrant of arrest cancelled at the Harare Magistrates Court after Mrs Taruvinga said she had erroneously issued the warrant of arrest. But Prosecutor-General Mr Nelson Mutsonziwa immediately applied to the High Court challenging the cancellation and cited Mrs Taruvinga and Buyanga as the first and second respondents.

He wanted the High Court to set aside Mrs Taruvinga’s judgment, arguing that the warrant was cancelled without following due processes.

“The court presided over a matter in which it lacked jurisdiction to cancel a warrant of arrest after it had been executed by law enforcement authorities of the Republic of South Africa under an extradition request made to it by the Republic of Zimbabwe.

“There was a gross irregularity in the proceedings or the decision of the court, in that the court perpetuated contempt of court by (Buyanga) by granting his legal practitioner audience in circumstances where the High Court, Supreme Court and Constitutional Court of Zimbabwe, had previously found him to have dirty hands and consequently denied him an audience,” said Mr Mutsonziwa in the application.

South African media outlet News 24 reported that Mr Hodes told the Randburg Magistrates Court that the warrant executed by Interpol and used for arresting Buyanga on November 10, had been cancelled in Zimbabwe. Mr Hodes claimed he handed over the documents, including Buyanga’s passport, to the South African National Prosecuting Authority. He said Buyanga owns a property in South Africa, adding the defence had attached his visa permits to their affidavit, which would help show that he is not a flight risk and was entitled to bail.