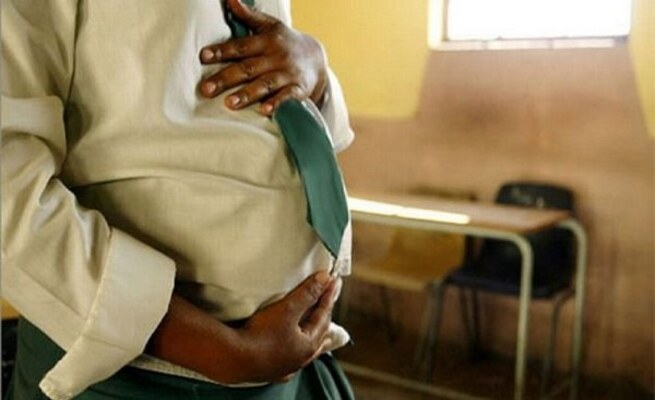 A 13-YEAR-OLD girl is three months preg_nant after being rap_ed in Chitungwiza.

Police reported the shock case via their official Twitter handle on Saturday.

“The ZRP is investigating a case of rap_e in which a 13-year-old girl was rap_ed in July 2022 at a workshop in Unit D, Seke Chitungwiza,” police said.

“The girl was medically examined and it was established that she is three months preg_nant.

“The suspect has not been arrested.”

The incident follows a shocking rise in cases of child rap_e resulting in some of them falling preg_nant.

The nation is still shocked over two cases in which two nine-year-old minors were impreg_nated with one of them giving birth two weeks ago.

DNA tests showed that the Tsholotsho girl was impreg_nated by her 13-year-old cousin.