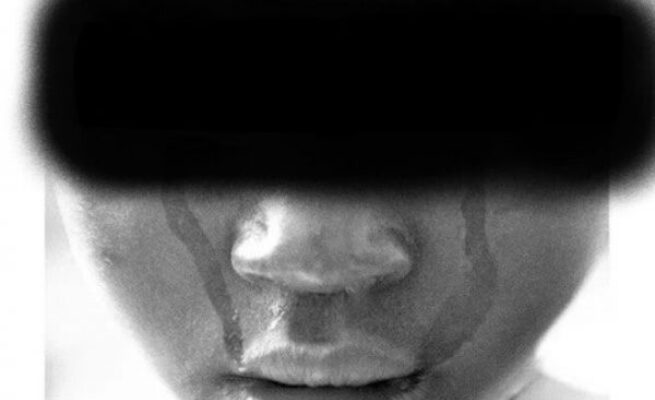 A couple from Chibara Farm in Concession was sentenced to 20 years each after the wife lured a 10-year-old girl and handed her over to the husband to s_əxually abuse her.

The wife watched as the husband rap_ed the minor, a neighbour’s child in Grade Three, on two different occasions.

The couple pleaded guilty to two counts of rap_e when they appeared before Bindura regional magistrate Mr Amos Mbobo who suspended two years for each for the next five years on the condition of good behaviour.

The couple will serve an effective 18 years each.

The prosecutor Mr Edward Katsvairo told the court that on September 17, 2020, at around 6 am the complainant’s mother left the minor at home while she went to work in Harare.

The minor was advised by the mother to sleep at her grandmother’s house.

The court heard that the accused’s wife persuaded the minor to sleep at her house instead of the grandmother’s because it was getting dark.

During the night the wife called the minor into the couple’s bedroom where the husband tripped the minor to the ground and rap_ed her while the wife watched.

The wife pacified the minor telling her not to scream because the ‘process’ was not painful.

The husband later threatened the minor with death if she revealed the matter and gave her US$5.

During the same night, the accused rap_ed the minor for the second time in the kitchen while the wife watched.

On November 7, 2020, the accused’s wife met the complainant’s aunt and told her that the minor had developed vag!nal sores.

The aunt quizzed the minor who opened up about the s_əxual abuse.

A police report was made leading to the arrest of the pair.