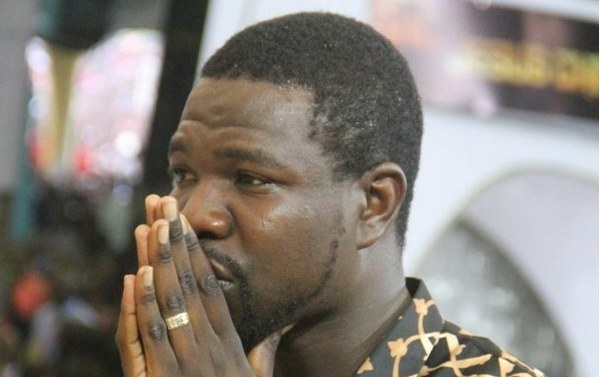 A number of women who were allegedly s_əxually abused by Prophetic, Healing and Deliverance (PHD) Ministries church leader Walter Magaya have responded to the call made by the Zimbabwe Gender Commission (ZGC) for them to make submissions, an official has said.

This was said by ZGC chairperson Commissioner Margaret Mukahanana-Sangarwe recently during the press briefing on the preliminary findings of the national inquiry on s_əxual exploitation and abuse of young girls and child marriages.

Although Comm Sangarwe could not give conclusive details she confirmed that some women had responded to their call.

“There have been some complainants that have come through but we can not share at the moment how many they are,” she said.

“We have had some responses in terms of some people coming forward and we are still waiting for more responses. We will inform you as we get more responses from the complainants.”

ZGC last month announced the commencement of investigations into allegations of s_əxual exploitation and abuse of women by Magaya.

Previously the probe had been halted in 2019 after Magaya filed an urgent application at the High Court questioning the validity of the investigations.

However, the courts ruled in favour of the Commission paving way for the continuance of the probe.

The Commission is still calling on members of the public who might have complaints against the clergyman to come to present their grievances.

The invitation is being extended also to all complainants and witnesses to such acts which consist of s_əxual exploitation and abuse within the denomination.

The developments are coming at a time when the nation has begun to celebrate the 16 Days of Activism Against Gender-Based Violence.

During this period efforts and sacrifices by individuals and institutions towards the prevention and elimination of GBV will be under the spotlight.

This year, the celebrations are running under the theme “All Lives Matter: End Gender-Based Violence Now”.