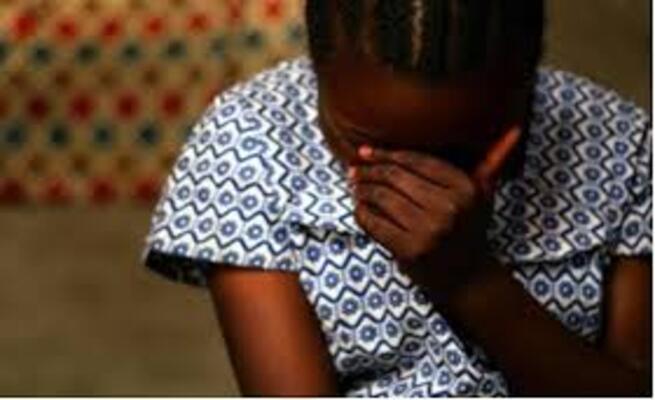 A 15-YEAR-OLD schoolgirl was rap_ed and impreg_nated by her nephew.

The 37-year-old nephew, who is a married man, was reported to have first prop0sed love to the victim.

And, when his advances were rejected, he rap_ed her in Glen Norah.

He was arrested on Sunday.

“Circumstances were that sometime in August, at around 2pm, the complainant was alone when the accused person arrived home.

“The accused person proposed love to the complainant and was turned down.

“The complainant revealed the matter leading to the arrest of the suspect,” said Insp Chakanza.