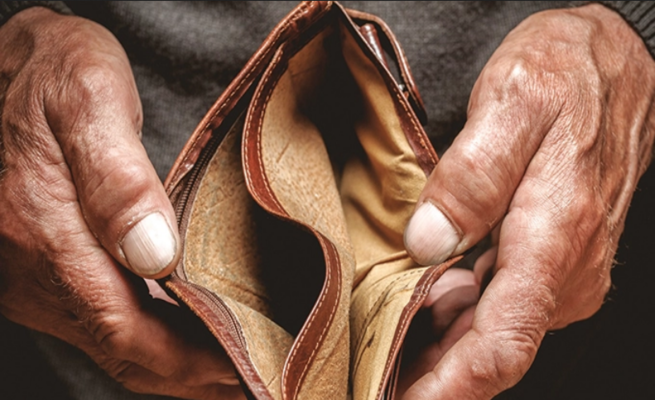 A 21-YEAR-OLD man from Emakhandeni suburb in Bulawayo who picked up a wallet containing US$240 in a commuter omnibus and spent some of the money on clothes had an unexpected surprise when he was arrested for theft.

He was sentenced to 12 months imprisonment and five months of the sentence were suspended for five years on condition of good behaviour.

Two months were suspended on condition that he reimburses Lizwelethu Masuku (47), the owner of the wallet US$90 on or before 30 November 2022.

The remaining four months were suspended on condition that he performs 140 hours of community service at Josiah Chinamano Primary School.

When asked what he used some of the money for he said he bought clothes worth US$100.

The court heard that on 20 November 2022 and at around 2pm, Masuku boarded a commuter omnibus from Bulawayo to Ntabazinduna together with Ngwenya.

It is reported that Masuku ‘accidentally’ dropped his wallet when he was disembarking from the commuter omnibus and it was picked up by Ngwenya.

Ngwenya was then seen by the conductor picking it up and before he dropped off, he took US$240 that was inside.

Realising that he had lost his wallet, Masuku then waited for the commuter omnibus when it was on its way back to Bulawayo and he asked for it from the conductor who told him that it was picked up by Ngwenya.

A report was then made to the police and investigations led to the arrest of Ngwenya and US$150 was recovered.