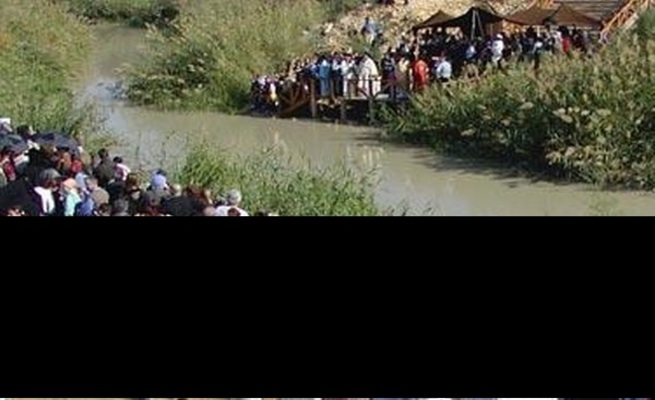 TRAGEDY struck Kubatanakwashe Faith Fellowship Church in Chipinge where two toddlers died after drinking a concoction at a church baptism ceremony along Save River last Friday.

The incident, which left Ndunduma Village in Chibuwe area under Chief Musikavanhu in a state of shock, occurred after the two children from the same village died mysteriously soon after consuming the concoction that had allegedly been prepared by the church leader, Pedzanai Masapa during the church service.

The Manica Post understands that Masapa had prophesied that a calamity would befall the Ndunduma children unless they were baptised.

Deputy Manicaland provincial police spokesperson, Assistant Inspector Wiseman Chinyoka confirmed the incident and said investigations were underway, adding that no arrests have been made.

The two children were identified as Taurai Zituta-Sithole (one) and Raymond Bote (11 months).

They were both buried on Tuesday.

Said Asst Insp Chinyoka: “On November 25, Shangurai Chifadza (23) and Miriam Zvuihari (22) of Ndunduma Village went to attend a church service at Kubatanakwashe Faith Fellowship Church shrine in the same village. The church leader, Pedzanai Masapa (43) of Masimbe Village told the congregants to go for baptism along Save River.

“While at the river, Masapa prepared a concoction which was a mixture of milk, flour and coarse salt and made the children drink it before their baptism. This was according to their church doctrine.

“Before giving the minors the concoction to drink, Masapa prayed for the mixture and drank it first. He gave it to 10 infants who were present. However, a few minutes later, the two minors, Raymond Bote and Taurai Zituta-Sithole started producing froth from their mouths.

“They were rushed to their homes and died upon arrival. The matter was reported to the police who attended the scene. The bodies were taken to Chipinge District Hospital for post mortem,” said Assistant Inspector Chinyoka.

Different theories have already emerged, with some members of the community saying the minors died of food poisoning, while others believe that witchcraft was at play.

Some are arguing that the children were victims of the ongoing infighting within the church.

In an interview with The Manica Post, one of the bereaved parents, Mr Mwadhana Zituta-Sithole said post-mortem results revealed that there was no poisoning.

“My wife and our late son went to Kubatanakwashe Faith Fellowship Church for prayers together with other members of the community.

“On this fateful day, our child looked fine, but I was surprised to see my wife returning home around 4pm saying the boy had collapsed at church. We tried everything to resuscitate him, but God had other ways and he died.

“I cannot attribute his death to the concoction they were made to drink at the church. There are some issues rocking the church that need urgent address. The matter is before the traditional leadership.

“The church leader, Masapa, prophesied that a calamity would befall our children and this has come to pass,” said Mr Zituta-Sithole.

The local traditional leader, Mutape Nzeka said the community elders will discuss on how to cleanse the area.

Repeated efforts to get a comment from Masapa were fruitless as his mobile number was not reachable.