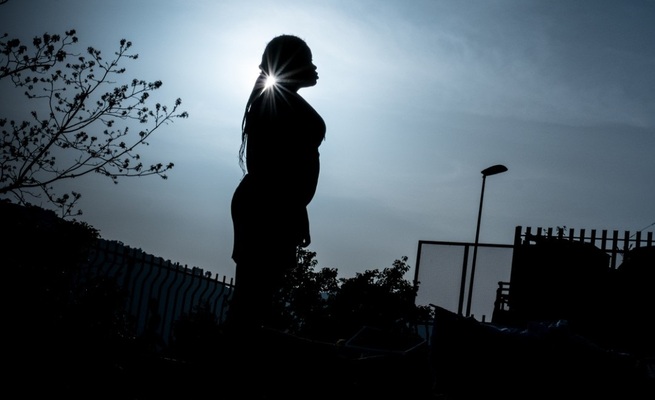 A man from Bulawayo was arrested for assaulting his tenant following a misunderstanding over a broken window pane.

Michael Danda (44) from Gwabalanda suburb, appeared before Western Commonage magistrate Jeconia Prince Ncube facing a charge of physical abuse as defined in Section 3 (1) (a) as read with Section 4 of the Domestic Violence Act Chapter 5:16.

Danda pleaded guilty to the charge and was remanded out of custody to 7 December 2022 for sentencing.

Circumstances are that on 6 October and at around 7pm, Charlene Mavolwane (28) came back from work and found her landlord Danda standing in the kitchen.

Upon seeing her, Danda told her that if she did not repair the window panes that her son damaged on 12 October 2022, he was going to deduct money from the rent which she paid and chase her out of the house.

That, however, did not go down well with Mavolwane and the two parties ended up having a misunderstanding which made Mavolwane to leave the kitchen and go to her room.

While Mavolwane was closing the sitting room door, Danda violently pulled it and started assaulting her with fists several times on her back.

Danda then pushed her onto her bed, and went on top of her and started scratching her with his nails on her left cheek. Mavolwane tried to push him to no avail.

Mavolwane later managed to overpower her landlord and rushed to Luveve Police Station where she filed a report of physical abuse leading to Danda’s arrest.

As a result of the assault Mavolwane sustained bruises on her left cheek, swollen back and a headache.