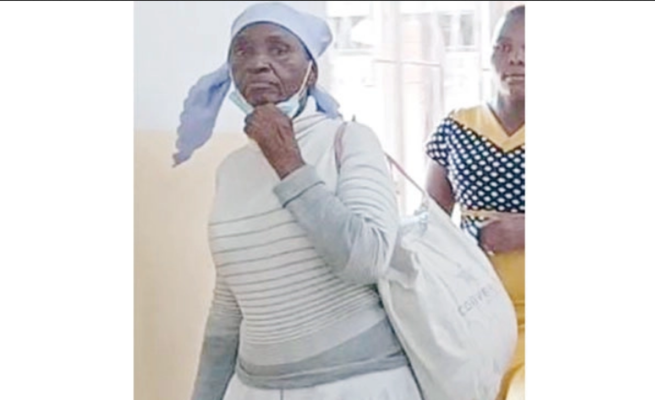 GOGO Plaxedes Mashasha did not attend the burial of her 80-year-old husband, Gideon, in Gwanda last week after she was remanded in custody for not reporting his death.

Sekuru Gideon’s decomposing body was found in their Zengeza 3 home, almost a week, after he died.

Their 39-year-old son Grant was found in the ceiling of the house he had been confined to for over 10 years.

Gogo Plaxedes is set to appear in court on Friday for her bail application. She made headlines for going about her daily business, with the decaying body of her husband in the house, and son, Grant, in the ceiling.

He is still receiving psychological care following a decade of forced confinement in the house.

“Gideon Mashasha was laid to rest in Gwanda,” said Nobuhle.

“Grant is still under medical care and he didn’t travel to Gwanda and Gogo Mashasha is still at Remand Prison so she wasn’t there to attend the burial,” she said.