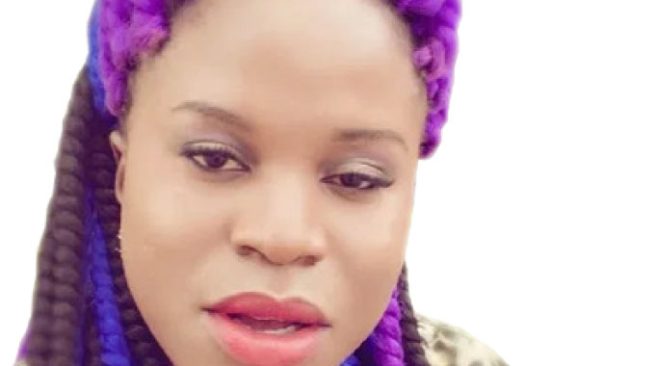 SOCIAL media sensation, Tatelicious Karigambe, was yesterday morning deported from South Africa and sent back to her base in Sweden.

She spent close to a week in detention at OR Tambo International Airport.

This has left many of her fans in Mzansi disappointed as they were eagerly waiting for their idol, who was billed to perform alongside Stunner, in Johannesburg and Cape Town.

“Unfortunately, Tatelicious has been sent back to Sweden and the flight left this morning (yesterday).

“There were complications with her visa as she indicated in her declaration form that she was coming to perform.

“According to the South African immigration laws, if one is coming to perform they need a special visa and we are now working towards her getting the visa in Sweden.

“The authorities said she can easily get the visa in 24 hours back in Sweden.

“We frantically tried to get a visa during this whole week and even had a lawyer to assist but we were not successful.

“Her fans must not lose hope as she will definitely come back before Christmas.”

According to other sources close to the organisers, Tatelicious has been in detention at a facility at the busy airport since her arrival last week on Wednesday.

“She had no access to a cellphone and the organisers battled to make contact with her until Friday when she was given access to a landline.

“She was moved to a hotel that houses all would-be deportees.

“She wasn’t happy and became violent insisting she wants to go perform.

“She broke some doors in a fit of rage. This infuriated the officers and contributed to her being denied entry into the country.

“They called the organisers to tell them that their artist is full of drama and very violent,” said the mole.

The organisers, Inizha Entertainment, are not newbabies in the industry.

They have worked with a number of Zimbabwean artists who include the likes of Freeman, Killer T, Enzo, among others.

They had booked hotels for Tatelicious for a week and suffered losses.

Social media had been awash with speculation on Tatelicious’ whereabouts after she had promoted the shows to her followers.

In her absence her detractors and social media “enemies” were having a field day revelling in her troubles.

This will result in a lot of “content” on social media pages.

Things have not been going well for the entertainer who was evicted from a mansion “gifted” to her by her ex-husband in Sweden.

Efforts to get a comment directly from Tatelicious were unsuccessful as she was on a flight back to Sweden.

Meanwhile, Inizha Ent have arranged some fill-in concerts and will be hosting Seh Calaz, Kinnah and Jah Seed at the Bassline in Newtown on December 16.

The following day they will be staging Kinnah’s show in Port Elizabeth.