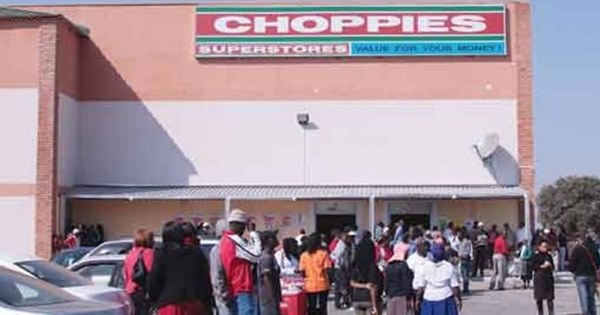 Former vice president Phelekezela Mphoko’s Choppies Supermarket lost $4 700 cash and $700 worth of alcohol when looters targeted it as people celebrated Robert Mugabe’s resignation from the presidency on Tuesday last week.

Four people accused of the looting have since appeared before magistrate Tendai Mahwe who freed them on $100 bail each to December 8 for trial.

They are being charged with public violence as defined in section 36 of the Criminal Law (Codification and Reform) Act Chapter 9:23.

It is the State’s case that following the announcement of Mugabe’s resignation on November 21, members of the public became over-excited, triggering mass celebrations.

A mob chanting “Choppies, Choppies, Mphoko!” began charging at the supermarket and attempted to bring down the shatter doors.

Armed with stones, they drove both personnel and shoppers to the back of the shop.

They allegedly went on to steal cash from two tills containing cash amounting to $4 791,21 and an unknown number of whisky bottles and tinned beans with an estimated value of $700.

Nothing was recovered. Fletcher Karombe was prosecuting.