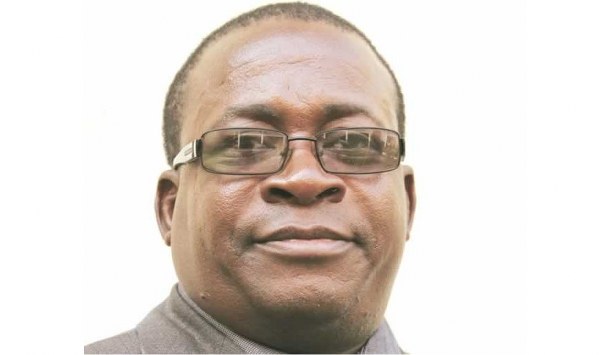 Former minister of State for Masvingo Province, Kudakwashe Bhasikiti, has dumped his allies Rugare Gumbo and Didymus Mutasa and is now pleading to rejoin Zanu PF.

“I have always loved to work for my party and serve the people of Zimbabwe through the party’s original ideals,” said Bhasikiti in a letter to the Zanu PF deputy secretary for administration July Moyo.

The maverick politician, who was expelled from Zanu PF along with former vice president Joice Mujuru in 2014, is currently of no fixed political abode after falling out with his allies amid allegations that he is “power hungry.”

However, for the former Mwenezi East legislator, his days in the wilderness were largely because he had fallen out of grace with former president Robert Mugabe, who resigned from his post last week.

“The removal of the G40 cabal and the removal of the one centre of power from Zanu PF gives me enough confidence to revert to my party and continue to fight for the total emancipation of our people in our people driven party Zanu PF. My motivation is to remain a servant of the people in a party that I have served for the greater part of my life,” said Bhasikiti in the letter.
And just to prove to the powers-that-be in Zanu PF, Bhasikiti in his letter said he even dragged Mugabe to court contesting his “unjust expulsion” from the ruling party.

“It is common knowledge and on public record that I had to take former first secretary…Mugabe to the Supreme Court contesting this unceremonious and unconstitutional expulsion of my person from the party I joined in 1976 at a tender age as a war collaborator till my expulsion in March 2015,” the letter reads.

Although he once fondly described Mujuru as “mother Zimbabwe,” the two crossed paths early this year as he stood accused of being a Zanu PF spy.

Bhasikiti, Mutasa and Gumbo parted ways with Mujuru and retained the name of the party that they formed after a bitter expulsion from Zanu PF, Zimbabwe People First (ZPF).

It was not long before ZPF split again in the middle and Bhasikiti dumped Mutasa and Gumbo to follow retired brigadier-general Agrippa Mutambara who kept the name ZPF.

But Bhasikiti crossed swords with Mutambara again and contested for the party’s presidency. He lost and thus returned to Mutasa and Gumbo, who as things stand only have the name of a party with no membership.

“I have already resigned from ZPF where I was now serving as the secretary-general. I find no reason to be serving in any other party when Zanu PF have reverted to its original ideals by the Operation Restore Legacy,” said Bhasikiti.