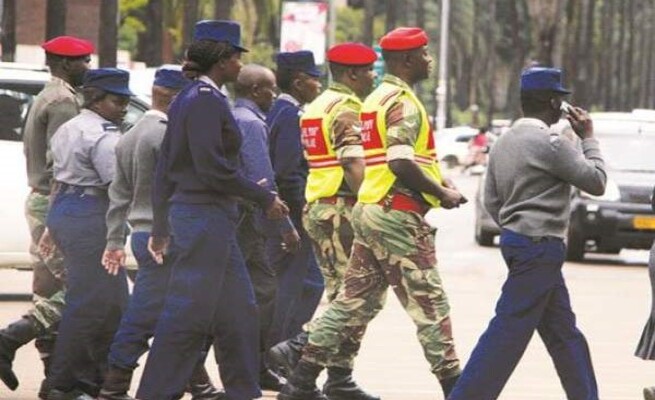 The ore was being smuggled to South Africa, and was declared as manganese, it is alleged.

Last week, government banned exports of raw lithium with immediate effect in an effort to value-add its minerals and support local production and employment creation.

Efforts to get a comment from national police spokesperson Assistant Commissioner Paul Nyathi were fruitless.

But yesterday morning, Mines and Mineral Development ministry officials arrived at the border post to attend to the trucks, now under police and Zimbabwe National Army guard.

It is understood that the raw mineral was extracted from places near Sandawana in Mberengwa, and transported to Bulawayo, where it was kept near Khami Cafe close to Bulawayo’s Vehicle Inspection Department.

The mineral was reportedly stored there to facilitate smuggling.

Lithium, a vital resource that is becoming increasingly important as the world shifts towards clean energy systems, has attracted significant attention from Zimbabwe as it seeks to maximise the value of this mineral.

The country has abundant deposits of lithium and, with rising global demand and firmer prices, it has become an attractive destination for investment in this resource.

Export bans have also been viewed as a way to create an industrial renaissance in Africa through value-addition. In an effort to establish a vibrant lithium value chain in the country, government recently announced a ban on raw lithium exports.