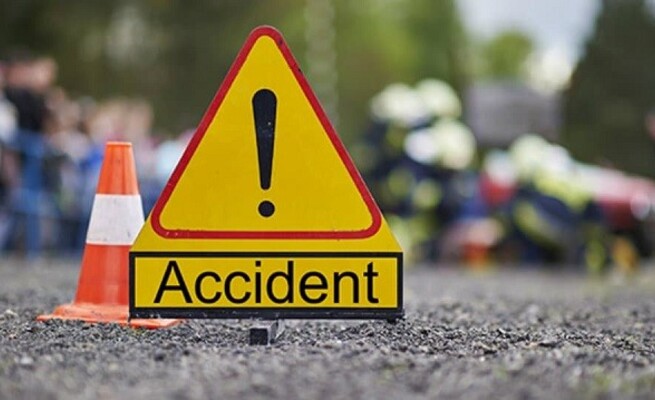 Three pedestrians who include a 4-year-old minor died Saturday in a freak road traffic accident in which an Inter-Africa bus veered off the road and ran over the victims who were standing by the roadside.

Police confirmed the unfortunate incident which occurred along Zaka-Nyika Road.

“The ZRP Confirms a fatal RTA which occurred at the 15 km peg along Zaka-Nyika Road on 31/12/22 at around 1000 hours when a bus went off the road and ran over three pedestrians who were standing on the roadside.

“The three victims died on the spot.”

In another sad incident that happened Saturday, three people died when a motorist lost control of a vehicle which went off the road and crashed on a stationary car which was on the roadside.

“…A motorist driving a Volvo F series truck lost control of the truck and veered off the road to the left where he hit a stationary Honda Fit vehicle which had five occupants.

“Three passengers in the Honda Fit vehicle died on the spot, while two others were injured,” police said Sunday via their official social media handles.·