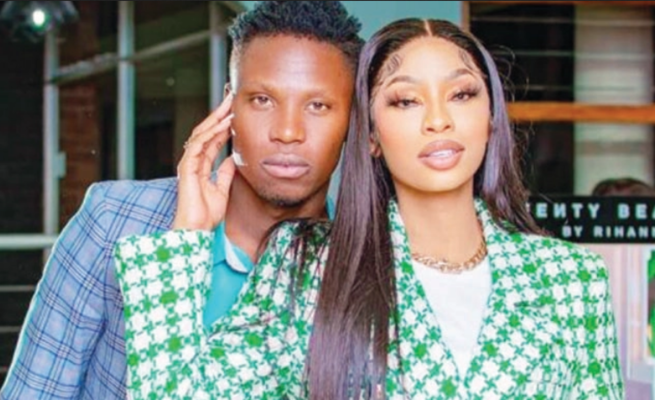 THERE is word on the streets that Levels and Shashl are back together.

This follows Shashl’s post over the weekend where she shared a picture of her and Levels on Instagram.

The picture was captioned “how do you feel about this re-union”.

The other caption read “motivate yourself because when you have nothing to give, no one wants you”.

Soon after the post, the Chillspot Records co-producer, Levels replied “Mine” followed by fire emojis.

The Instagram post has sent social media into a frenzy as fans try to understand the state of their relationship.

The post has left many wondering what’s going on following the two’s “public fallout”, which resulted in Shashl quitting the relationship.

Shashl also pressed rɑpɘ and physical violence charges against Levels, but later said she would withdraw the rɑpɘ charge if he publicly apologised.

Going by what she posted over the weekend, the two appear to be still in l0ve.