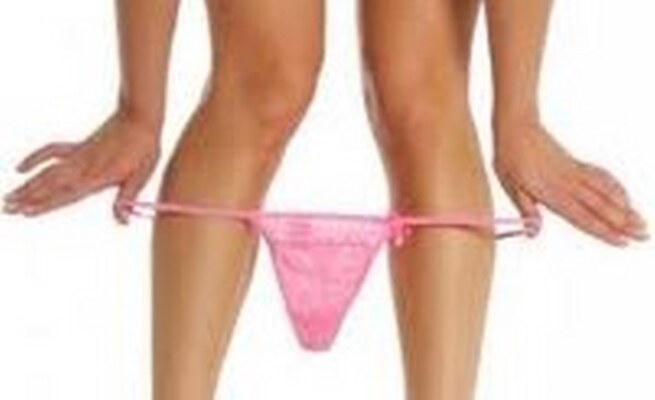 A HARARE man dragged his neighbour to court accusing her of calling him a witch and throwing pantiǝs into his yard.

Willard Zumbika was granted a protection order against his neighbour, Mercy Jowa, at the Harare Civil Court yesterday.

He told the court that Mercy was disturbing his peace.

“I do not have peace because she continuously insults me, calling me a witch. She insults my children, throws stones and female undǝrwear into my yard,” he said.

“Last week her child threw mangos at me and told me I deserve it.

“She also dared me to report to the police, but threatened me saying she would tell the police that l rapǝd her,” he said.

In response, Mercy opposed the application and told the court that she is the one who is being insulted.

“I oppose the application. He is the one who calls me a witch because my husband just collapsed and died.

“He is lying to the court,” she said.

Magistrate Tamara Chibindi granted the protection order to Willard and ordered Mercy not to insult or threaten her neighbour.