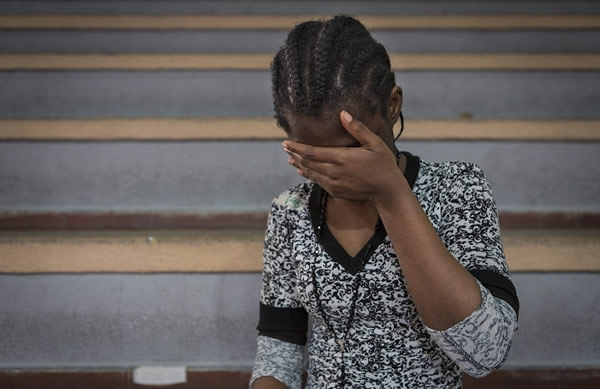 A suspected Harare serial rɑp!st who allegedly broke into houses and rɑpǝd 16 girls in Glen View and Budiriro has been arrested this morning.

The suspect has been linked to 14 cases which occurred in Glen View and two others in Budiriro since September last year.

His arrest comes after police in Harare recently warned residents that there was a serial rɑp!st on the loose in these areas.

Following investigations, the suspect whose name is still being withheld was arrested this morning at Churu Farm, near Glen View 1.

He is believed to have rɑpǝd girls aged between seven and 14 years.

Harare provincial police spokesperson Inspector Luckmore Chakanza said he was still to get the details of the latest developments.

However, last week, in a statement Insp Chakanza confirmed that they were looking for the suspect, saying by that time they had received five similar rɑpǝ cases which were reported.

“Police have noted with concern the number of rɑpǝ cases involving a man targeting minor children for the past month. The similarities of the cases in how the perpetrator breaks into houses and rapes minor children shows that it’s the same person.

“In the latest five cases recorded, the perpetrator broke into houses, threatened the girls and asked if they had engaged in any ƨǝxual activities before. If the girls said no, he would rɑpǝ them and then flee,” he was quoted saying.

Insp Chakanza then appealed for information that would lead to the arrest of the suspect.