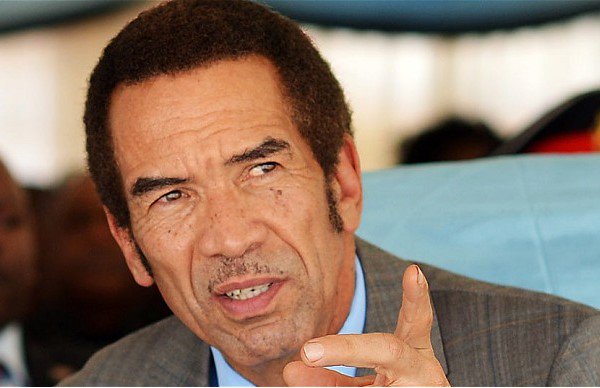 The government of Botswana has denied media reports that it deported former Vice-President Phelekezela Mphoko saying:

FORMER VICE PRESIDENT MPHOKO WAS NOT DEPORTED FROM BOTSWANA

In the context of media reports, speculation and inquiries this is to note for the record that the former Vice President of the Republic of Zimbabwe, Mr. Phelekezela Mphoko, was not deported or otherwise forced to leave Botswana.

Mr. Mphoko entered Botswana on the 22 November 2017 from a third country. He departed for Zimbabwe yesterday of his own free will.

The former president is now back in the country, although former Minister of Higher Education Professor Jonathan Moyo, claimed that Mphoko had been detained by the military.