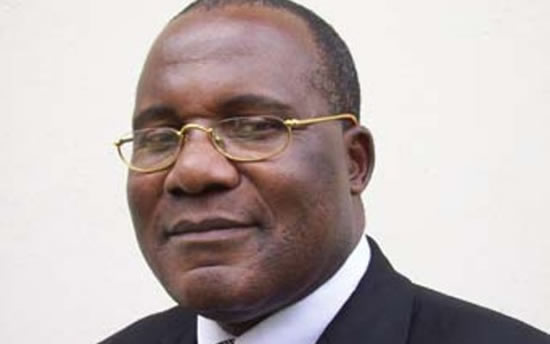 MINISTER of State in the President’s Office Responsible for National Scholarships, Christopher Mushohwe, has pledged to ensure that Zimbabwean students on scholarships outside the country do not starve.

Zimbabwe has hundreds of students on scholarships in more than 14 countries, but the majority have been reduced to paupers and forced into criminality and other social ills to sponsor their stay outside the country.

In an interview during the swearing-in ceremony of Cabinet ministers at State House yesterday, Mushohwe said he was busy mobilising funds to rescue students stranded outside the country.

He acknowledged the situation was bad and should be corrected urgently.

“We are busy mobilising resources so that we pay the stipends that they should get because without those, they will have no food, accommodation and other requirements,” Mushohwe said.

“I am going to restructure the whole ministry and make sure that we will not let students go to foreign countries and suffer. Sure, we may not have enough money, but once government sends students to other countries it is incumbent upon us to make sure that we pay them the requisite stipends.

“It is a task that I am prepared to take head-on. We don’t want our students to be destitutes in different countries because that is a reflection on Zimbabwe, so we will do our best to make sure that all our students are catered for,” he said.

Mushohwe, however, said he would undertake an assessment to make sure that the programmes that these students are studying outside the country are strategic to Zimbabwe.

He said students sent out on government scholarship must acquire knowledge that makes them not only academics, but applied practitioners as well.

“We need our children who are going to be future leaders to be equipped enough so that they don’t just come back here and just be a nuisance. We want to make sure that they will help us.”

He said he had started selecting students to enrol at particular universities for specific programmes not offered in Zimbabwe. He said Zimbabwe still needs to acquire new technological innovations so that it boosts its capacity as an industrialised and developed nation.

News Muza Mpofu - 23 January 2021 0
Chief Mahenye (34), heading one of the largest chieftainships in Chipinge has disrupted the academic career of a girl whom he has married while...
Loading...