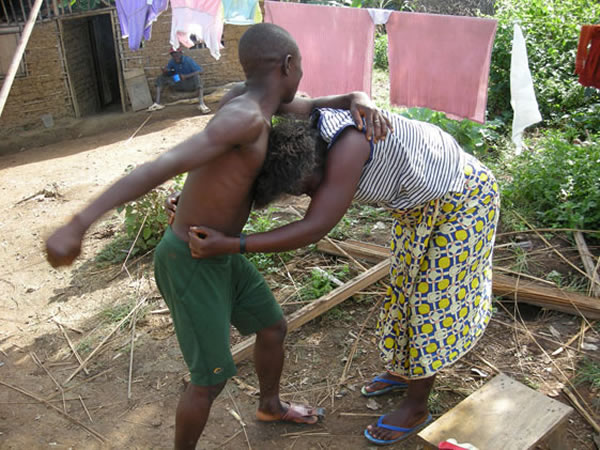 A BULAWAYO man has been fined $100 for bashing his wife when she complained about his foul breath and asked him to brush his teeth.

Andrew Zhou (33) denied the physical abuse (domestic violence) charge when he appeared before Bulawayo magistrate Rachael Rumbidzai Mkanga on Monday. The magistrate convicted and fined him $100 with an alternative of two months in jail.

The court heard that on November 28 this year, the complainant Melody Nyathi, told her husband to brush his yellow teeth since he smelled of cigarettes. Zhou got angry and assaulted her once with clinched fists on the head. She reported the matter to the police leading to Zhou’s arrest.

In a statement to the police Nyathi said on the day in question she was home with her children when Zhou arrived home from work and she told him to brush his mouth since he smelled of cigarettes.

“He stood up and went inside the bedroom. I then followed him and closed the door. He assaulted me with clinched fists on the forehead.

“He also threatened to kill me. I moved out of the bedroom to the dining room where he followed me and grabbed me by hand before dragging me back to the bedroom,” Nyathi said.

“He pushed me on to the bed and had se xual inter course with me twice without my consent.”

News Muza Mpofu - 12 August 2020 0
THE police have dismissed claims by one of the G40 kingpins and self-exiled former minister Professor Jonathan Moyo that some of its officers in...
Loading...