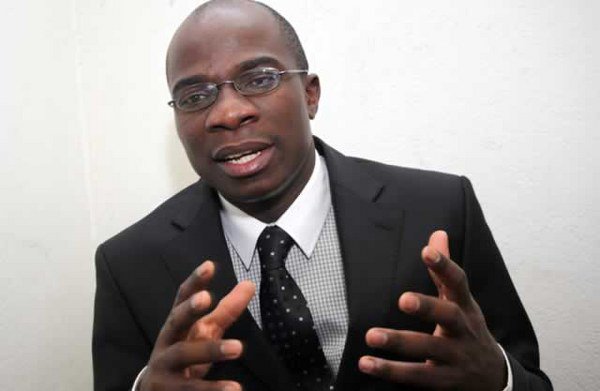 Former Sport, Arts and Recreation minister and MP for Mberengwa East Makhosini Hlongwane has questioned his arrest, following claims that he was found with 10 — 50kg bags of beans.

According to his lawyer Nqobani Sithole, no charges were preferred against his client, who was picked up by police at his farm on the outskirts of Zvishavane town on Thursday, before being later released.

He told the Daily News yesterday that his client’s arrest was a calculated move to abuse him, adding that they are writing to the police in Zvishavane to release the confiscated beans.

“There were no charges that were preferred against my client. When the police got to his place, they were looking for rice and maize but they couldn’t find either. They instead found beans, which they took. There are invoices which we showed the police, which they have, showing the source of the donation,” Sithole said.

He disputed claims that his client had been found with 10 tonnes of beans.

He also said that contrary to reports, his client gave a witness statement and not a warned and cautioned statement.

Sithole said the arrest is decorated with malice, claiming his client was picked up at around 8am before being released at 1pm, without any charges having preferred against him.

“We are writing a letter to the investigating officer to release the so-called confiscated property. We are concerned about how this thing is being handled. It is clear that this man is being subjected to abuse,” Sithole said. – DailyNews