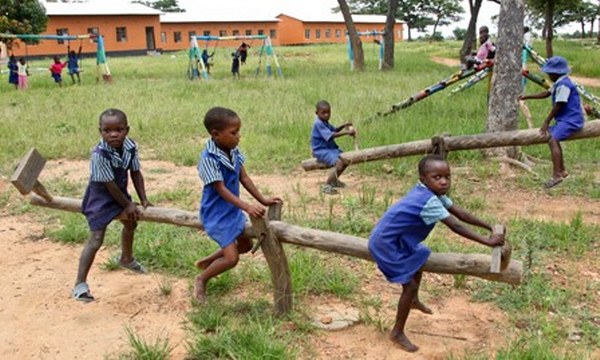 The National Education Union of Zimbabwe (NEUZ) has blasted the government after declaring that Early Childhood Development (ECD) teachers that were on government’s payroll will no longer be funded by Treasury.

While government said it recognised the complementary role that parents play in the ECD Programmes, the takeover of management and financing of ECDs was now beyond government’s current capacity.

“It is proposed that, the pending requests to recruit an additional 5 907 teachers at ECD level be shelved and pave way for parents and communities to continue supporting the provision of ECD services.

“Parents and communities participation in supporting the provision of ECD schooling services will save the fiscus an additional $36 million in employment costs per annum,” Finance and Economic Planning minister Patrick Chinamasa said in his National Budget late last year.

This means parents of children enrolling for ECD in public schools must foot the full bill to do with their offspring’s early education, including paying for teachers’ salaries.

In a statement, NEUZ said government’s stance is a double tragedy for the learning system and all its stakeholders.

“The government should have consulted widely both parents, unions and its sister ministry of Labour,” the organisation’s secretary-general Mathias Guchutu said.

“As a union, we are battling against high level of retrenchments of ECD teachers who were left in the cold many years ago and were being unceremoniously replaced every term by government paid ECD teachers. The issue should be urgently revisited.

“Teachers’ colleges had recruited and heavily invested in ECD training.

“Some universities were now offering highly subscribed degrees in ECD training and all of a sudden the government plays ‘reverse jive’ and literally dumps the process.”

The move is set to hit the pockets of parents who are already struggling to make ends meet in view of the prevailing economic meltdown.

ECD is now bundled together with grades one and two and the four years are known as infant school, grades 3-7 as junior, and forms 1-6 as secondary school.

For long, the ECD sector has been underfunded due to weak prevailing economic conditions; with most funds for education allocated to salaries, leaving less than 3 percent for infrastructure and professional development.

Only 21,6 percent of children aged between 36-59 months are attending an ECD programme.