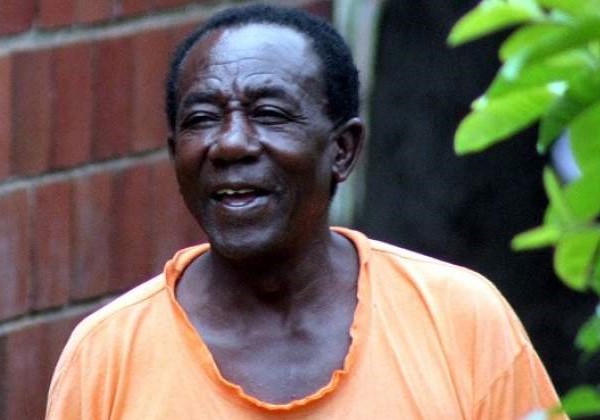 IN a case of suspected witchcraft, a man from Bulawayo had a shocking experience when he found a clay pot, reed, a black and red cloth soaked in blood at his doorstep.

But it was his neighbour’s startling confession that took the cup. The muthi was meant to lock his manhood and later kill him.

Themba Hlongwane is failing to recover from the shock after his neighbours’ small house, Letwin Dlodlo threatened to make him impotent and later kill him over a land dispute.

Narrating his emotional ordeal Hlongwane said: “I have been living a peaceful life for more than 40 years in this place but the problem started when my neighbour decided to co-habit with a small house while his wife stays at their rural home.

It is reported that the following morning Hlongwane found muthi in front of his house and Dlodlo was very clear that she was the one who placed it and it was meant to destroy Hlongwane’s life.

B-Metro also interviewed a neighbour who witnessed the fight.

“This woman is very problematic. She was chased away by her boyfriend’s children because of her behaviour and has since moved out of the house. The surprising thing is that she still comes back to fight for the land,” he said.

Hlongwane told B-Metro that despite all these life threats he was not afraid.

“She told me that she went to Binga to seek help on ways to kill me but I am not afraid of anything,” he said.

When contacted for comment Dlodlo admitted that they had a fight but she was not willing to reveal more on the matter.

“I had a fight with Hlongwane but some of the stuff that you were told is not true.”