POPULAR musician and actor, Joseph Gunduza Magigwani, has died. He was 37. Magigwani, who played the role of Brian Gumbura in the popular local soap Wenera, died in a car crash in Rusape on Wednesday. 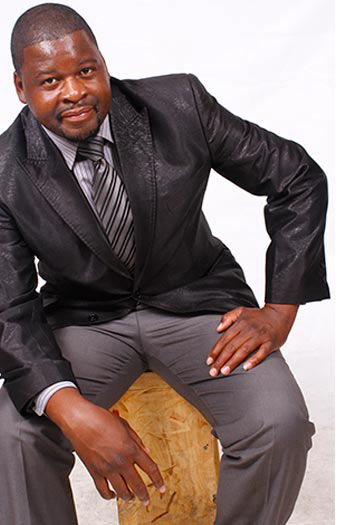 He is survived by his wife, Naume Mazvidza, and one child.

Magigwani ventured into showbiz as a gospel singer in 2012 before diverting to acting.

He worked with Thehilah Worshippers and Born Again Crew before launching his professional acting career.

Wenera producer Eddie Ndlovu said the industry had lost one of its most promising actors.

“Joseph was quiet and was someone not easily offended. I last spoke to him on December 20 and we were talking about him coming to play his role at Wenera. On behalf of Wenera and the whole film industry, I say rest in peace my brother,” he said.

Mourners were gathered at his home at 1093 Guna Street, St Mary’s in Chitungwiza, and will the body will be taken to Kadoma for burial.

Social media networks were yesterday inundated with condolence messages from fellow producers and artistes, who described Magigwani’s death as a loss to the film
fraternity.