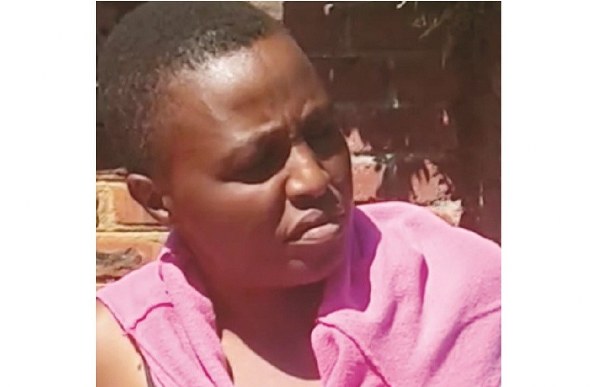 THERE was drama at Nketa 8 suburb on Tuesday morning when a heavily pregnant woman collapsed after finding her husband na_ked at her neighbour’s house, sparking an infidelity feud.

Thembelani Moyo and her daughter Charity Chaoneka were left with no place to hide after their scandalous ways were revealed when the pregnant Violet Ndlovu not only discovered her husband Isaiah Siziba na_ked in the neighbour’s house but another married man Nhamo Musonda also in his birthday suit. 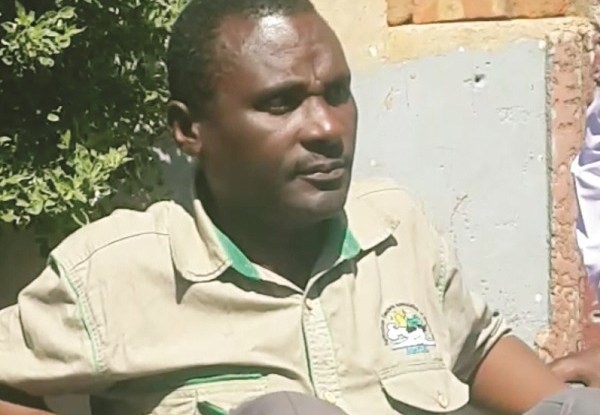 Ndlovu revealed that whenever her husband is having se_x with anyone she “feels” it and on the day in question she even guessed where he was being fed the forbidden fruit.

“On the night of 1 January I had some pains and phoned my husband asking him to come home, but he refused claiming my sickness was a daily thing.

“He later told me he had no money to come home as he had spent all his money on beer. Something just told me that he was lying and I even failed to sleep as I had that feeling he was having se x with someone,” she said.

“To my amazement, I found Musonda, a teacher based in Tsholotsho hiding under a bed na_ked, suggesting that he was involved in an illicit relationship with Moyo. When I demanded to search Chaoneka’s room I was blocked from doing so but I managed to find a way to get inside and I found my husband na_ked as well still trying to put on his clothes,” said the fuming woman.

She managed to beat Chaoneka before collapsing and residents phoned an ambulance which rushed her to Mpilo hospital where she was treated and discharged.

Moyo, Chaoneka, Musonda and Siziba were taken by police who detained them for hours.

“My husband has returned home, but he never apologised as he is claiming Moyo is the one who locked him up in her daughter’s bedroom,” she said.

“We used to be very close to this family and they used that opportunity to steal my man. I opened a case with the police, but I am not sure what the way forward will be, but Chaoneka will not know peace because of the pain she has caused me and my children. I have messages showing that Siziba has been sending her money to buy cakes, chicken Inn and pizzas while his children do not know that type of food. He should take care of his family,” she said.

When the B-Metro crew visited Moyo’s house they refused to open the door leading to a neighbour alerting the crew that the pair had not been seen outside since the day of shame.

Musonda’s whereabouts are unknown with many suggesting that he had gone to his home in Masvingo.

News Muza Mpofu - 23 January 2021 0
Chief Mahenye (34), heading one of the largest chieftainships in Chipinge has disrupted the academic career of a girl whom he has married while...
Loading...