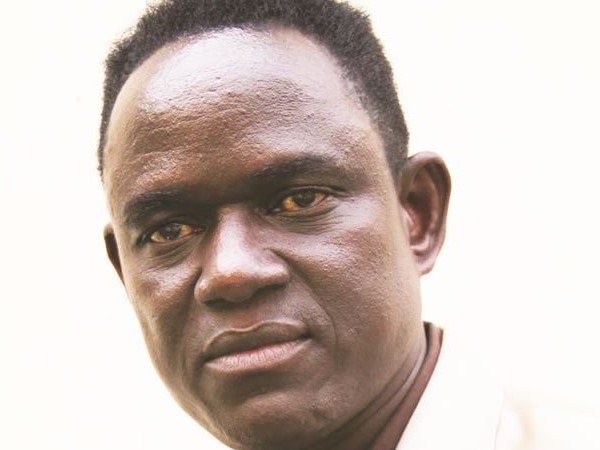 The case in which Kwekwe Central Member of Parliament Masango Matambanadzo is being accused of criminal abuse of office will proceed by way of summons after a Kwekwe magistrate noted some inconsistencies in the State outline when the lawmaker appeared in court on Friday.

Matambanadzo was picked up by police on Wednesday evening after police searched his house and found about 30 tonnes of maize meal.

Mr Rushambwa said there were contradictions in the State outline and the charge sheet.

He urged the State to put its house in order.

“Just a perusal of the charge sheet, one will get the idea that the accused received 643 bags of maize and distributed them all to those who were not supposed to benefit,” he said.

“The State outline, however, is contrary as it states that there were some bags that were recovered and also that some beneficiaries were not supposed to benefit.”

Mr Rushambwa added: “In any case, there will be no prejudice to anyone to uphold that the case proceed by way of summons. The State should thus put its house in order first before summoning the accused.”

The State led by Miss Yeukai Mugumba had presented that Matambanadzo be remanded in custody pending trial.

“The accused is an MP for Kwekwe Central who used his office to acquire bags of maize on behalf of his favoured people, family and close relatives,” she said.

“The court cannot reject the State’s allegations simply because there seem to be of doubtful validity.”

Defence counsel, led by Advocate Tendai Masawi of Masawi and Partners Legal Practitioners, argued that the charges against his client were vague and defective.

“The charge which is there does not comply with essential requisites of Section 174 of the Criminal Law and Codification Act,” he said.

“The essential requisite should have shown favour or disfavour to any person.

The State had averred that in November last year Matambanadzo received 643 bags of maize with a net mass of 29 960 tonnes from the then Ministry of Public Service, Labour and Social Welfare.

The maize, the court heard, was received through the Grain Marketing Board Kwekwe Branch for distribution to the vulnerable people in the constituency.

Instead, Matambanadzo distributed the maize to people who were not supposed to benefit.