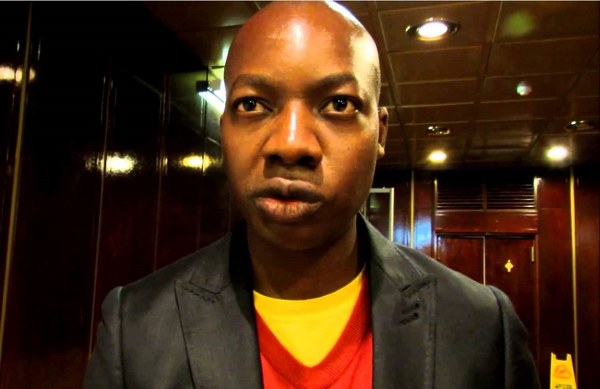 The two were involved in a scam that creamed State power supplier Zesa of tens of thousands supposedly for public relations work through a shadowy company known as Fruitful Communications they co-own.

“It is true they were arrested today (Tuesday) and they are being held at Avondale Police Station. They are expected to appear in court tomorrow (Wednesday). Charges against the two are related to their dealings with Zesa,” Chikundura said.

Former Energy Minister Samuel Undenge has also been arrested over the same issue and is currently on bail. Undenge inked the deal with Fruitful Communications.

The arrests are part of a wider crackdown on leading figures of a faction of Zanu PF known as G40 that had former President Robert Mugabe’s support but lost in the game of thrones with President Emmerson Mnangagwa’s Team Lacoste group that swept to power on the back of a military coup in November.