A MAN from Insuza who was arrested for allegedly murdering a woman in Montrose, Bulawayo, on Christmas Day and burying her body in the backyard of the house appeared in court yesterday.

Charles Ndlovu (36) allegedly hit the now-deceased twice on the back of the head with an axe after the two had an undisclosed altercation. 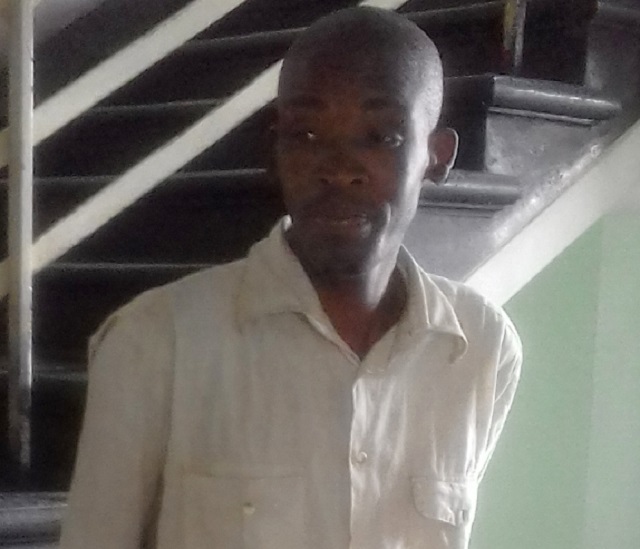 The woman died on the spot.

The murder victim was not identified in court, but The Chronicle yesterday identified her as Nqobile Zondwa (23) from Makokoba suburb.

Ndlovu was not asked to plead to murder charges before Bulawayo magistrate Ms Sharon Rosemani who remanded him in custody to January 25.

Prosecuting, Miss Loveness Ngwenya alleged that Ndlovu, a part time caretaker had been left in charge of Mr Sebele Mthelisi’s house in Montrose from December 24 to 26.

“On December 25, he went to Madlodlo beer garden in Makokoba and hired Zondwa who was a cigarette vendor and a lady of the night. The two went to Montrose where they intended to spend the night together,” Miss Ngwenya said.

“In the middle of the night, they had a misunderstanding over an undisclosed issue. Ndlovu picked an axe and struck Zondwa twice on the left side of the back of her head. She fell on the floor and died.”

He allegedly buried the body in a shallow grave.

The crime came to light when dogs dug up the corpse and feasted on it.