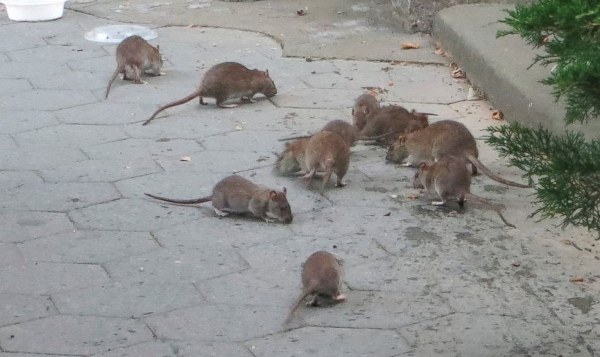 SIBANGILIZWE Ncube (42) is a troubled father.

His two sons aged 14 and six years had their flesh eaten by rats that left wounds that eventually led to the boys’ deaths.

The latest incident is a talking point at Ox Farm resettlement area in Matobo District.

The deceased’s mother Sakhile Mahlangu (38) gathered courage and contained emotions as she narrated what her family is going through.

“All my children are gone,” the teary mother said as she gasped for air.

“I don’t know what I did to face this. My first born was attacked by hordes of rats on his arms and legs,” she said.

They came to the house more than once.

“The second time a strange looking rat without a tail and hind legs burrowed into my son’s arm and abdomen leaving a big wound. We sought help from hospital but it did not heal. He died last week. We buried him last Sunday,” she added.

“He sustained wounds that were not healing and pus came out continuously until he died at the age of six,” she recalled.

Without children now, the rats can only come for the parents.

“We are afraid that the rats might pounce on us and wipe us off because they are mysterious and only target my family. Neighbours have children too and were not troubled by the rats,” she said.

A close family friend suspects that the rats were avenging for a misdemeanour that was done by the children when the family used to stay in Bazha.

“The children once stole a chicken belonging to a man called Moyo and there was a heated argument between Moyo and Ncube,” said the source.

For now Mahlangu is leaving matters in God’s hands.

“We believe in God, as such we are appealing to all men of God to come and exorcise our homestead before we are wiped out,”said Mahlangu.